Wait!  Did anyone miss summer whizzing by this year? The FOHI volunteers at Hog Island camp didn’t miss it! They were there in full force, despite having to wear masks whenever they were in the kitchen or serving food. Even the unusually hot weather did not dampen their spirit or desire to make sure campers enjoyed their time on the island.

Likewise, Covid protocols did not deter campers from filling up the sessions — the joy of being on the island was palpable. Gone were concrete and cars. In their place were commutes on salt water; gulps of clean, fresh sea air, walks on moss-covered paths through shade-giving trees; exhilarating al fresco meals in all kinds of weather; happy faces; and all that nature has to offer — birds, seals, bioluminescence, lobster, fish, rockweed, spectacular rocky scenery, tidal pools, hermit crabs, starry nights, the milky way, and shooting stars.

Though campers filled each session, FOHI volunteers reduced their weekly number by two because of housing.  Because the camp, for the safety of all continued to follow Covid protocols, volunteers could not double up as roomies. This meant a heavier load than usual for the volunteers. Often, “desperadoes” helped out at mealtimes and on Friday mornings when rooms were cleaned and bedding changed for the next session. Desperadoes are FOHI volunteers who live nearby and can help at short notice! Thank you, Jancie, Anthony, Nancy, Tony, and JB.

It will soon be FOHI closing week; volunteers will close the camp and put it to rest for the winter. BUT one building will not rest until much later — the Queen Mary. Because of rising sea levels, work will begin in October on raising the venerable lady three feet higher to keep her dry. Audubon and FOHI are partnering on this project. Audubon is managing it; FOHI is funding it. Excitement hangs heavy in the air. Watch out for more news on that.

In other news, full-time volunteer for the season Jenny Welch, who hails from Florida, was notified in early summer that she had been awarded the Silver Palmetto Award from the Florida Native Plant Society; it is the highest award an individual can receive. Jenny is our go-to native plant person. Congratulations, Jenny.

Keep an eye out for FOHI’s announcement for the 2023 camp schedule and volunteer needs. Many thanks to Jean Hall, photographer, for sharing photos with FOHI and to our wonderful volunteers who keep the camp going. 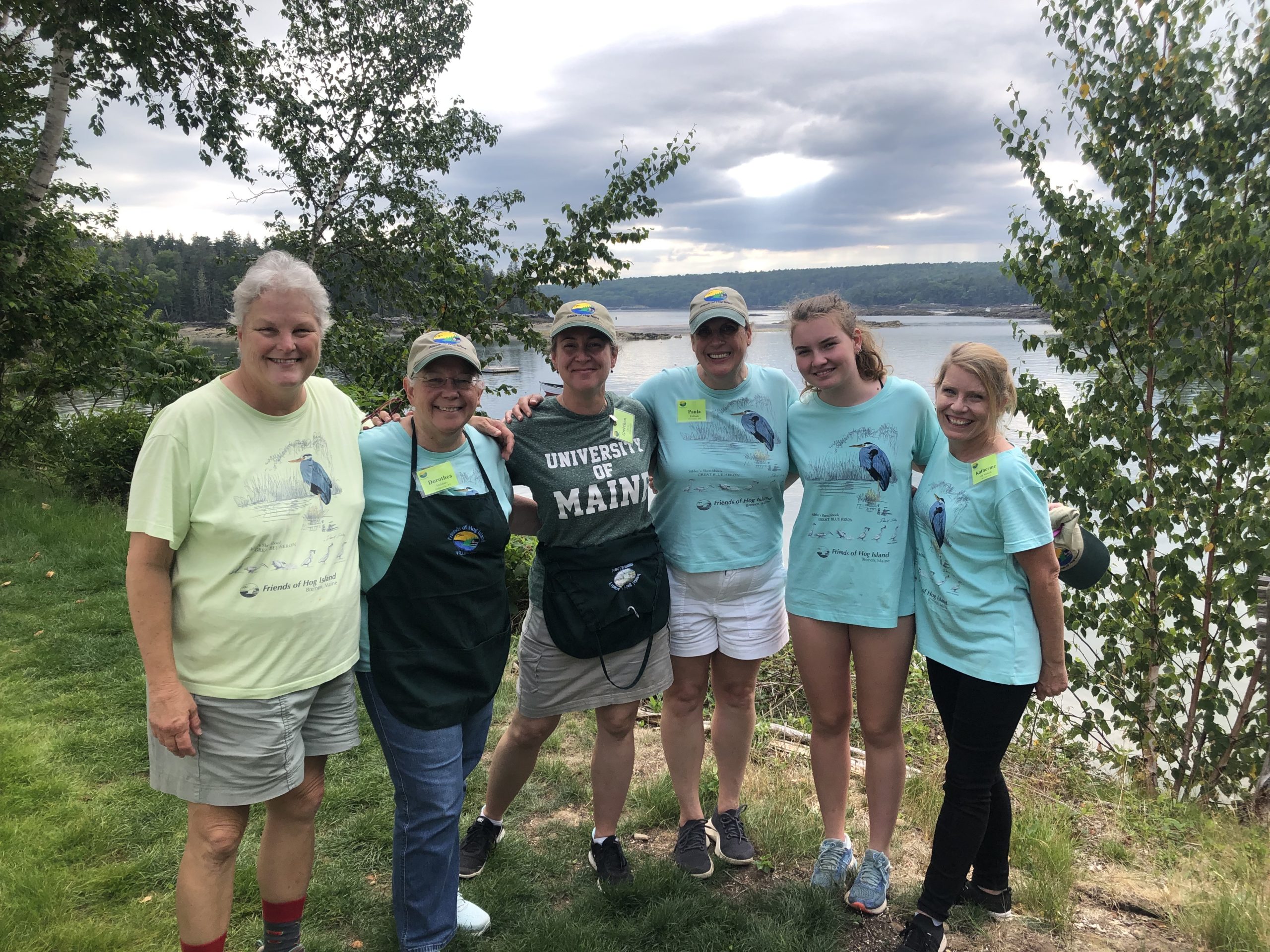 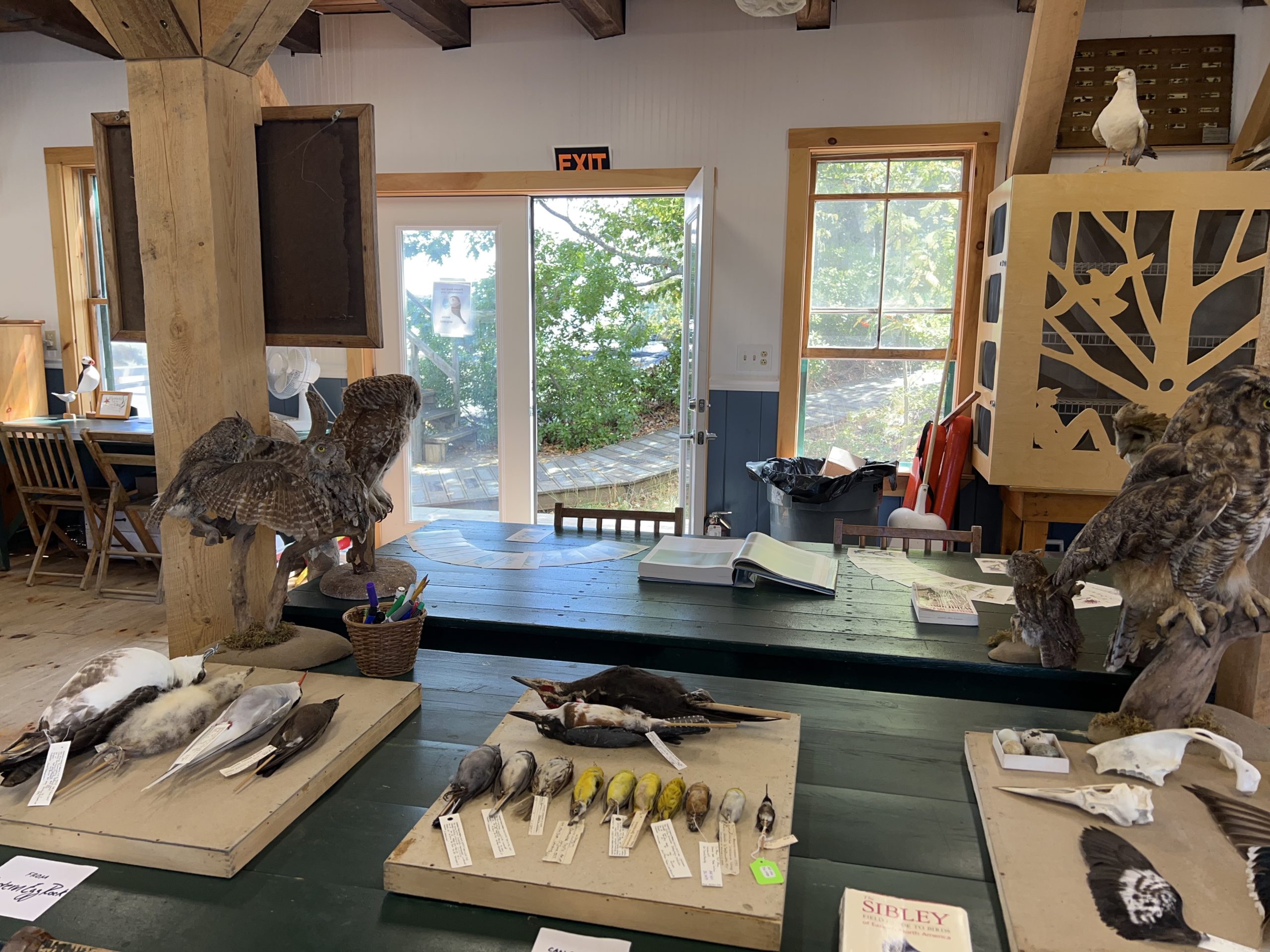